The Post and Courier reports that the first test of South Carolina’s voter ID law for the council election in January 2013 in the city of Branchville was conducted “without a hitch.”  Despite all the apocalyptic scenarios from radical activists and Obama’s Justice Department who challenged the law, South Carolinians came to Branchville’s polling location and routinely showed their photo ID. 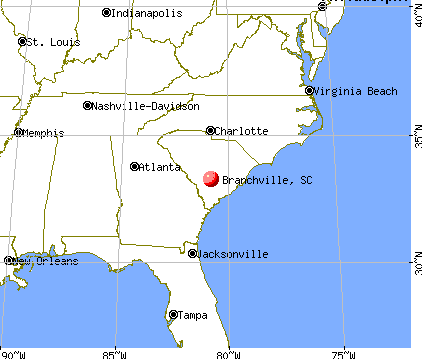 The Post and Courier interviewed numerous South Carolina voters who expressed their support for the voter ID law. Eighty-five year old South Carolinian voter  Mariah Pryor said, “People don’t know if I’m Mariah Pryor or not Mariah Pryor.”  African-American voter Vivian Fogle reported no problem with being made to show her ID, saying the requirement is just another part of everyday life. The first voter at Branchville, Gayle Ott noted, “We’ve always had to show a piece of paper, so I didn’t see any difference.”

The only apparent problems (if they could be called that) were that a handful of people left their photo ID in their car.  They were reminded of the photo ID requirement and were easily able to retrieve it.  After the ACLU, League of Women Voters and NAACP ranted about the dangers of such laws, they were nowhere to be found at this election, helping voters to the polls.  Instead, Governor Nikki Haley was the one who offered South Carolinians free rides to the DMV to get their IDs.

The next implementation of the voter ID law will be the March 19 special primary and May election to fill the 1st Congressional District vacancy created by former Congressman Tim Scott’s elevation to the U.S. Senate by appointment.  All eyes will be on Charleston, but if Branchville is any evidence, it will also likely go on "without a hitch."
Posted by Lady of Good Counsel at Monday, January 14, 2013